April 28, 2012...The 21st anniversary of the day I was kidnapped, sexually assaulted and almost murdered by a stranger while riding my bicycle.

Every April for me has been a time of reflection. Usually I end up spending April 28th by myself. It's kind of become a tradition for me. I know that must sound sad but it's not...well not anymore. During the early years after my assault, I would sit around and feel sorry for myself. Sorry for everything I had lost that day. Sorry for the person I once was. Sorry for the person I would never be. Just sorry. Sorry and sad.

But in the last few years, when April rolls around, I've had new feelings. I no longer feel sorry for the person I once was. Instead I embrace the woman I've become. I'm grateful for what I have and I appreciate life so much more now.

I've told you before that every April I think about something I could do to help myself heal a little more. Usually I say, 'This year I'll ride a bicycle.' In fact, I've said that every April up until 2011. The thought of getting back on a bicycle would create such anxiety for me that I couldn't work up the courage to follow through with it. I didn't know what emotions it would trigger inside of me. But this year I didn't have to say, 'This year I'll ride a bicycle,' because that's a milestone I have already passed. Last December I bought myself a bicycle and I rode it. 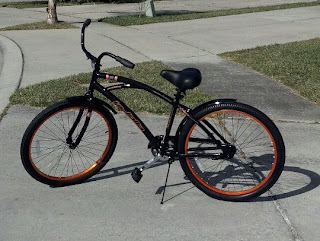 So what did I say I would do this year? This is actually the first year that I didn't make any resolutions, which I think is a milestone in itself. Nope, I didn't make any because it wasn't necessary. Every year I made those resolutions because there was a part of me that I felt was missing but not this year.

This April 28th was very different from the last 20 April 28ths. I didn't make any resolutions and I didn't spend it alone.


This April 28 was the Victim Service Center of Central Florida's 1st annual Ride to Reach event, which was inspired by my story.

I spent April 28, 2012 with 200 or so people bringing awareness to sexual violence. I spent it on a stage where I spoke to the crowd. I spent it with some of my family and friends. I spent it decorating a t-shirt for The Clothesline Project. I spent it riding my bicycle for 17 miles...in the bike lane! And, what I consider the biggest milestone of all, I spent it with Renee and Tara, the ex-wife and the daughter of the man who kidnapped me!

That may sound strange to you and if it does I only have one thing to say...BUY MY BOOK! IT EXPLAINS EVERYTHING!

Meeting Renee and Tara was amazing! We had been communicating with each other for a little more than a year but we had never officially met. I was only a little nervous about meeting them. Mostly I was just excited. I knew from our past communications that I would feel completely at ease with them. I won't lie. There were tears, but they were tears of joy. As Tara puts it, "It was a big cry fest!"

So how do I top this years' April 28th? It was such a phenomenal day for me. I'm still having a hard time thinking that it was real - Just kidding! Of course I know it was real. That would make me crazy! - What I'm trying to say is...I cannot believe all of the milestones I've overcome this April 28th.

I am so grateful to everyone who made this day possible. All of the people who came out to support me. All of the businesses who sponsored the event and who set up booths. Everyone who bought my book, Intended Harm. Renee and Tara for flying down all the way from upstate New York. Avalon Park Group for providing us with the best location I could have asked for and the Victim Service Center of Central Florida, for which I couldn't have done this without them.

I believe it was all God's. God has His hands in all of this. I can't wait to see where He takes me next. 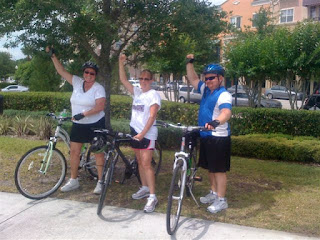 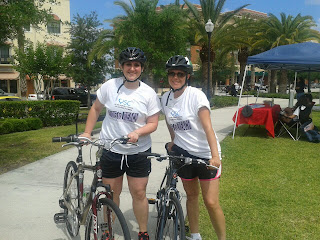 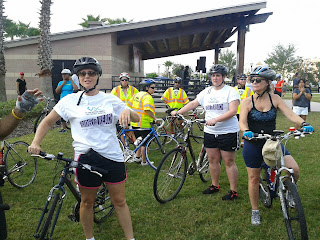 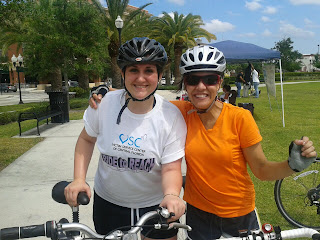 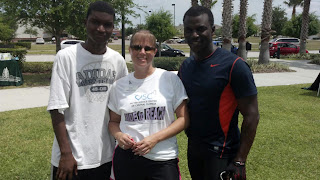 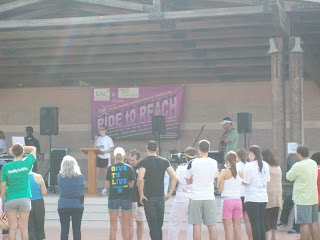 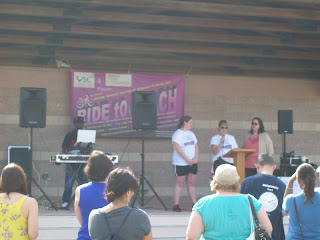 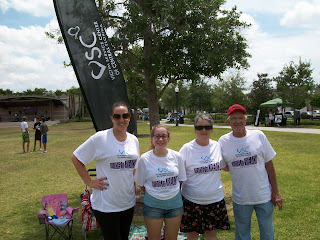 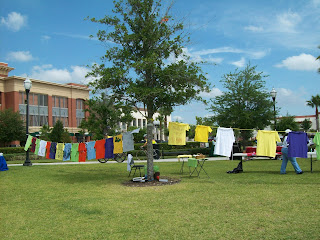 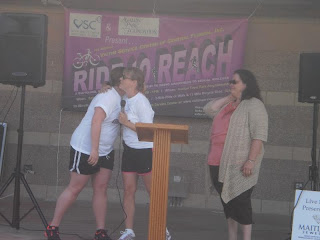 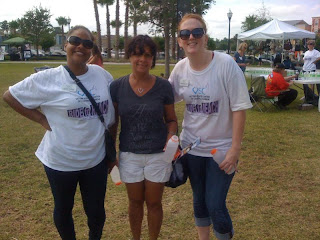 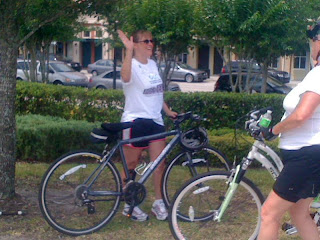 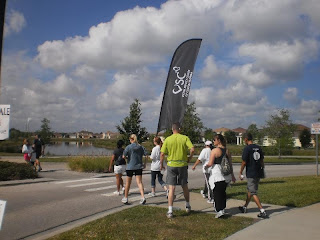